Big skies, starry nights, wheat, sheep and renosterveld. This is the essence of this region.

Situated within the heart of the Swartland, approximately 120 kilometres north of Cape Town, lies the dreamy town of Koringberg. The term Swartland originated from the surrounding, endemic plant, renosterbos (Dicerothamnus rhinocerotis) which is found in the region. Not to be confused with renosterveld which is made up of various shrubs and grasses.

Originally founded as Warrens Camp in 1923, it later changed its name to Koringberg.

One night, quick and easy!

This one night package wets your appetite for what will surely be a return visit to stay longer. Who knows, maybe even permanently! 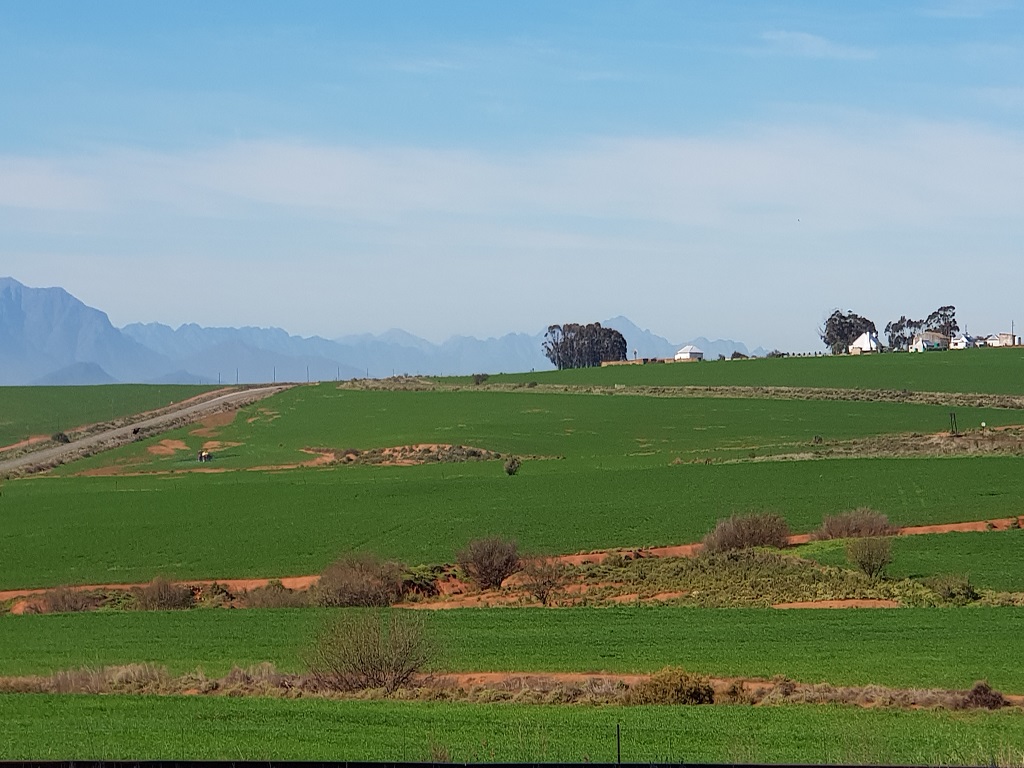 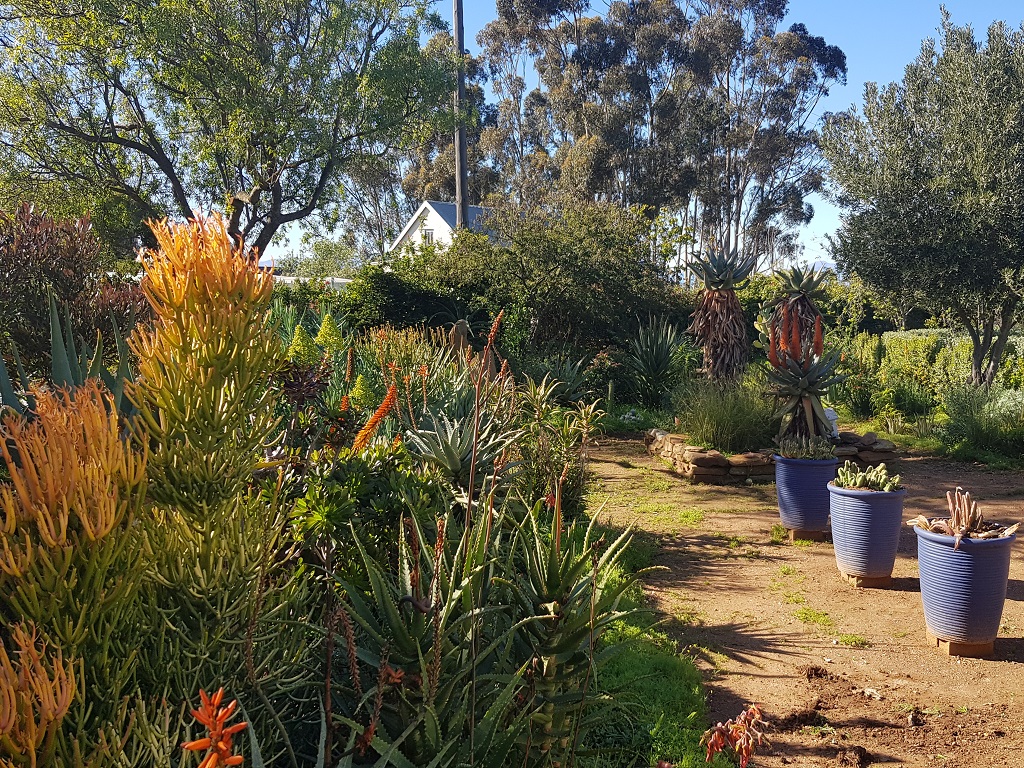 A bit more time to relax and unwind. When last did you wake up early  and walk around a tiny town surrounded by birds, chickens, horses and wheat fields? 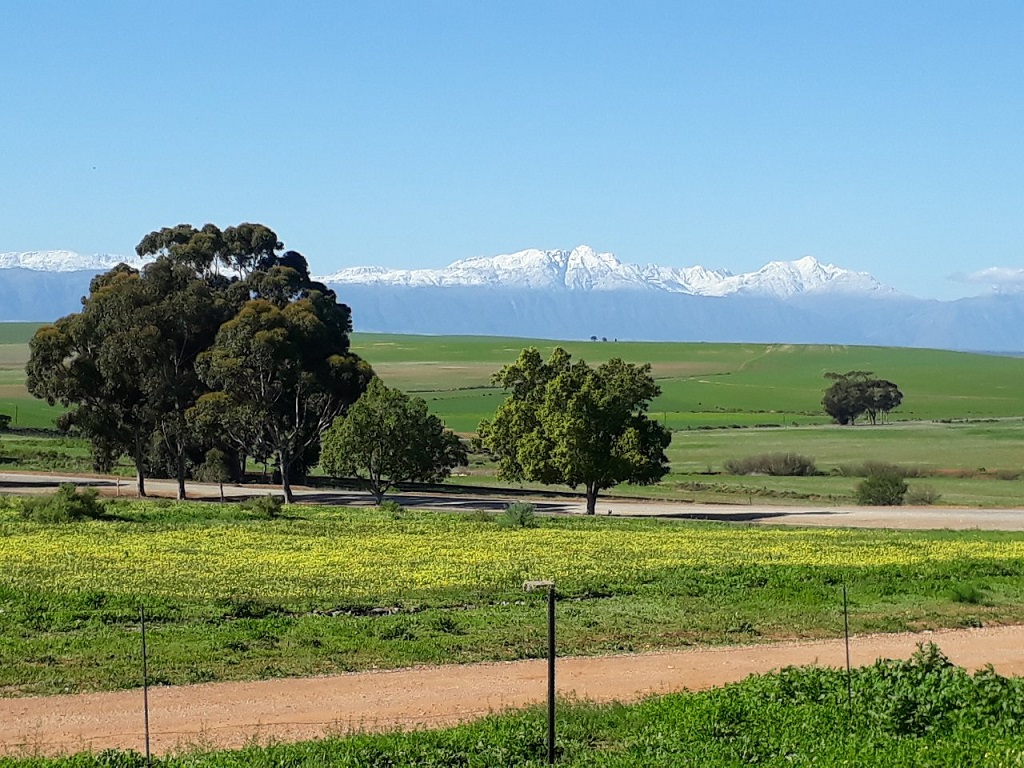 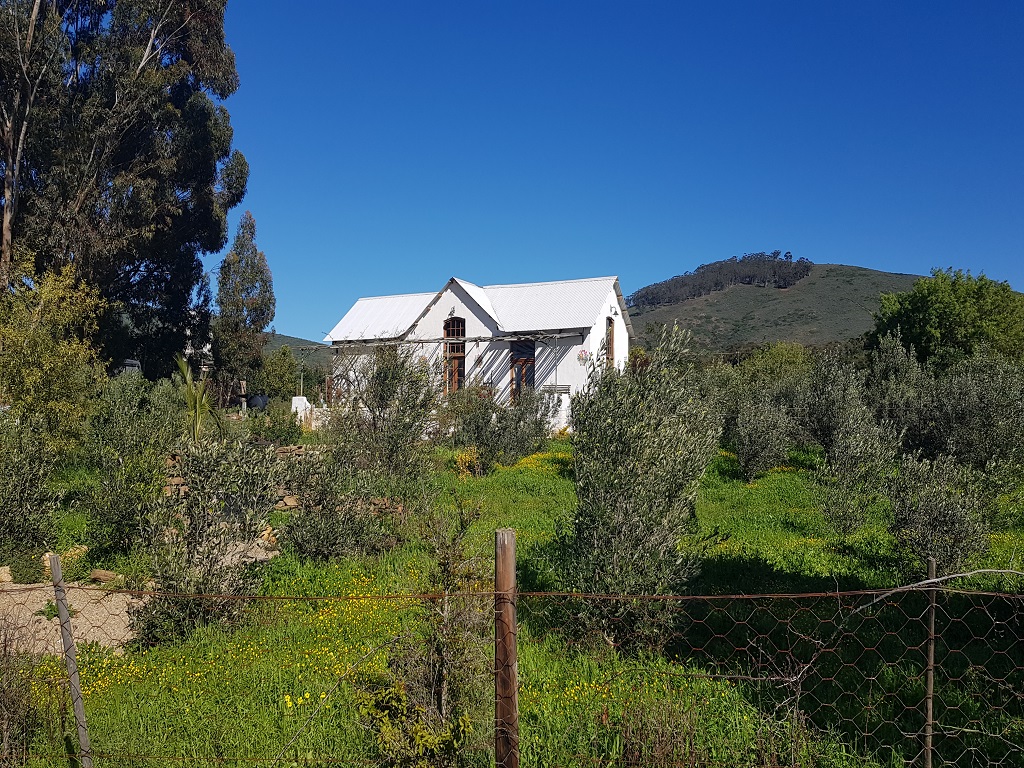 Accommodation establishments in and around Koringberg are limited. Local knowledge helps!

Let us be your link to a weekend getaway in the Swartland. 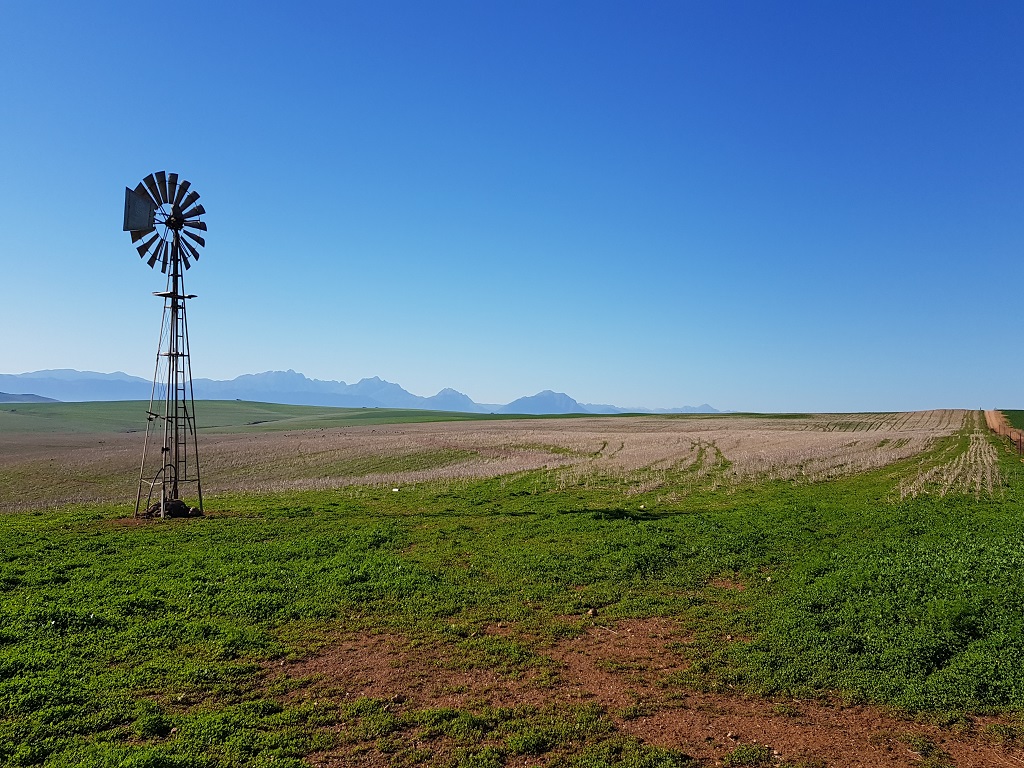 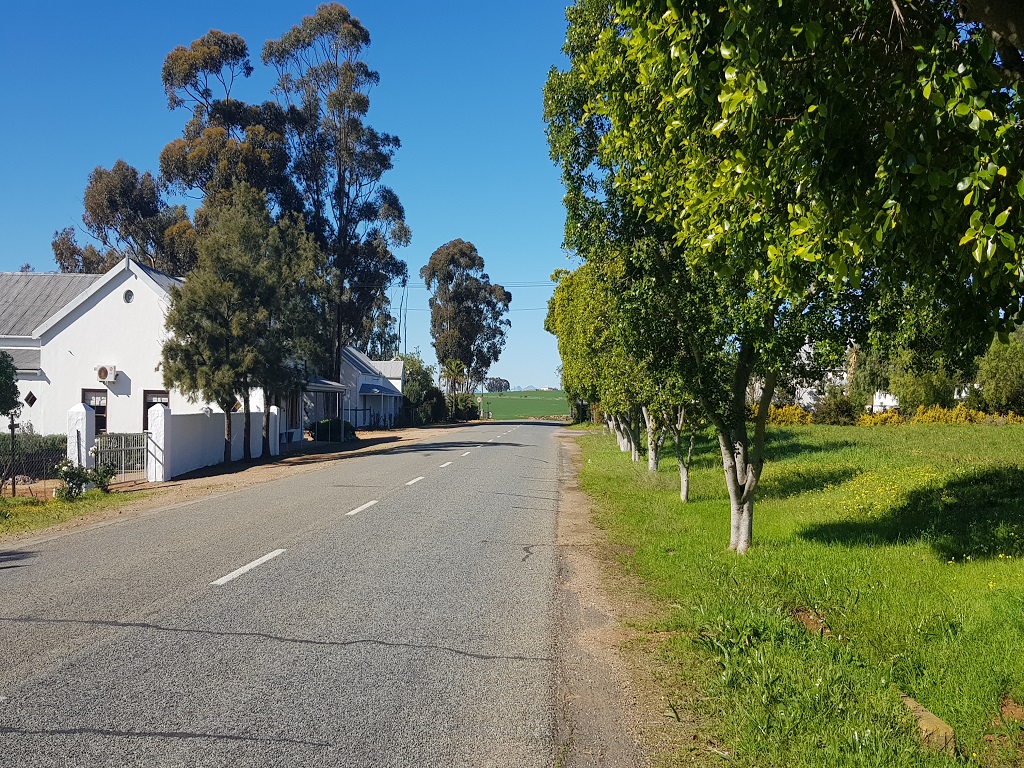 Like accommodation, eating out establishments are limited in small country towns, and in some cases require short journeys to get to them. But hospitality is still key and you’ll always feel welcome.

Eating out includes the following: 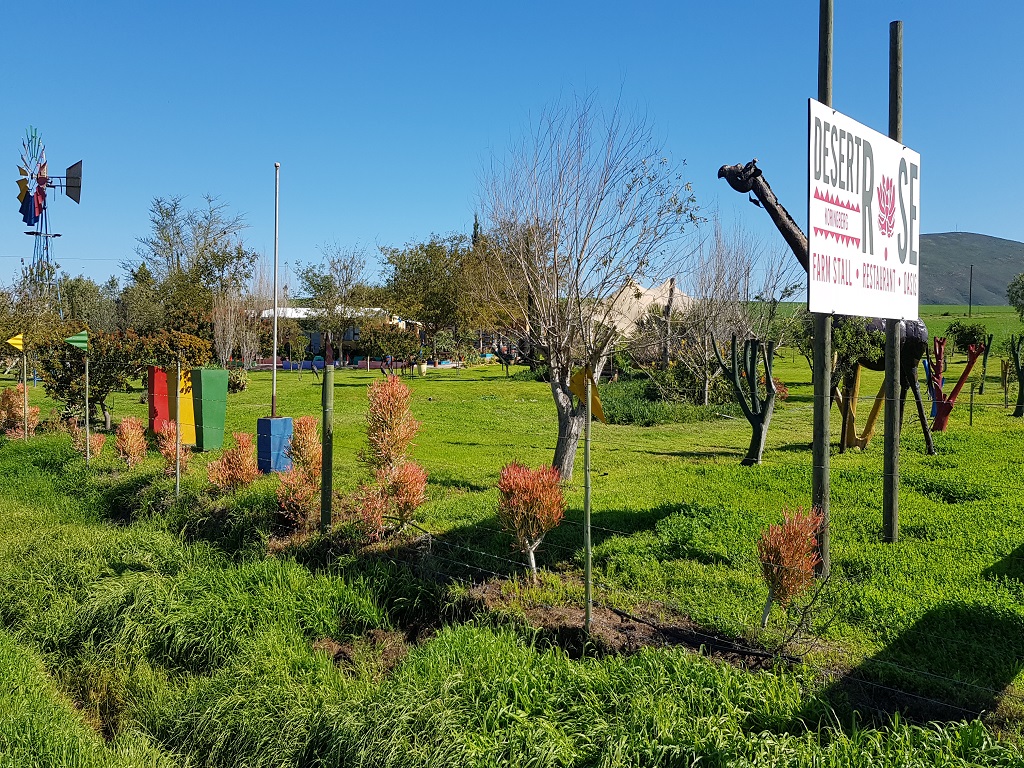 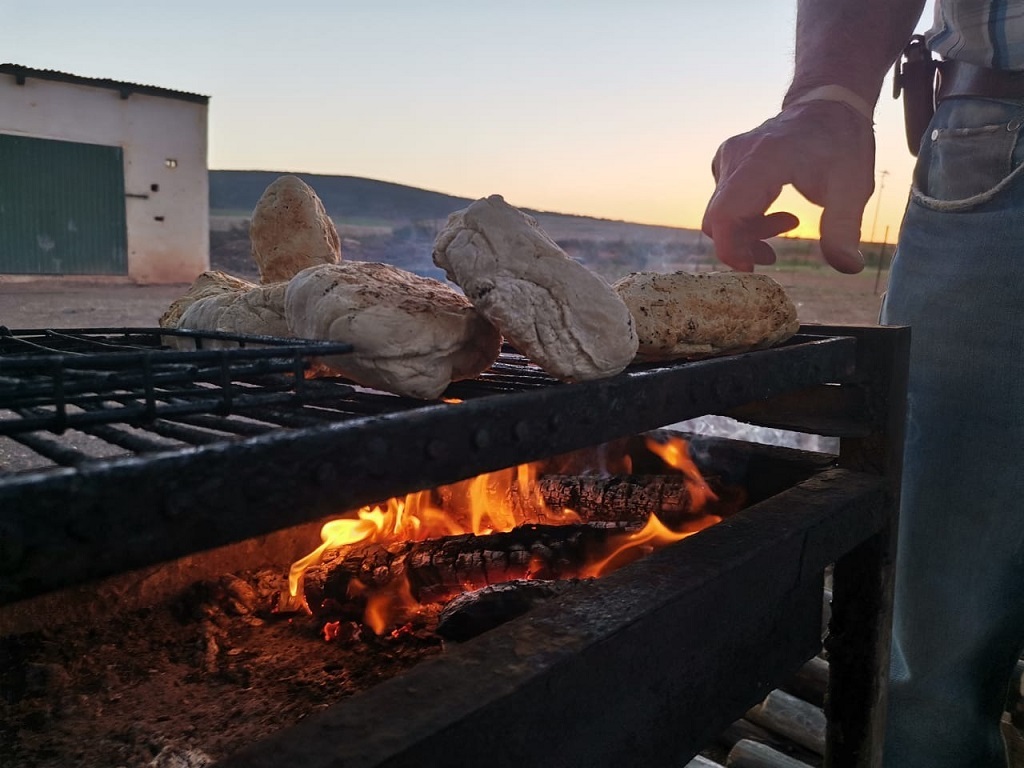 It’s surprising what small towns offer people who know where to ask. Koringberg is no exception and on a weekend visit you can be active and busy the entire time, should you choose. 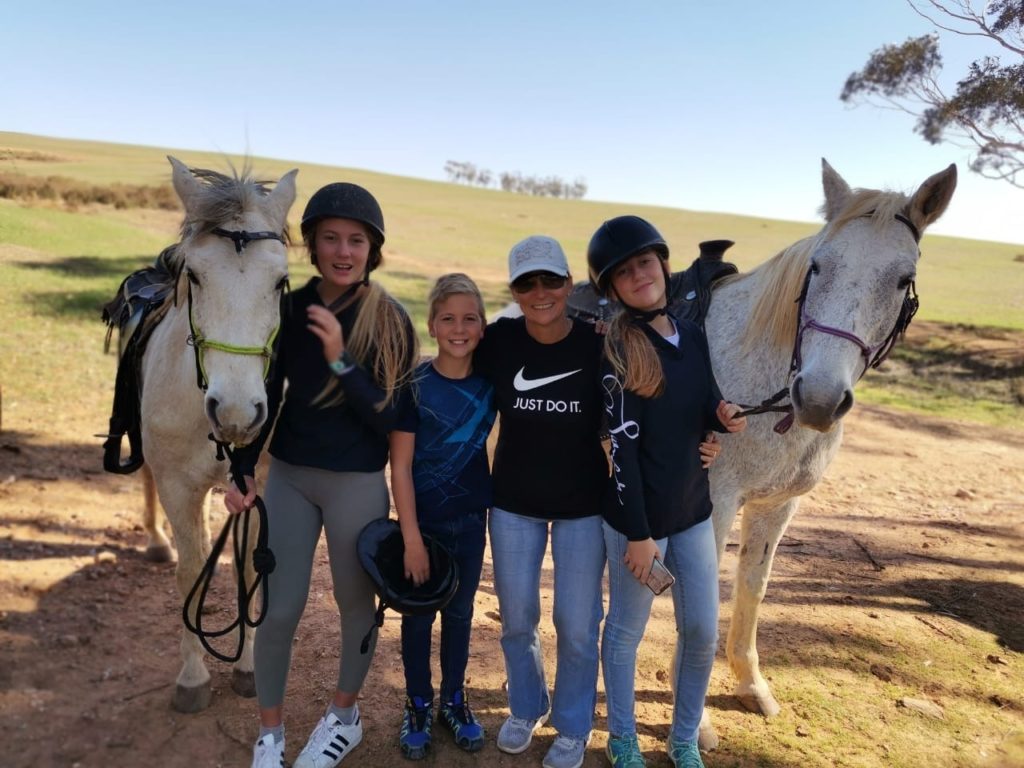 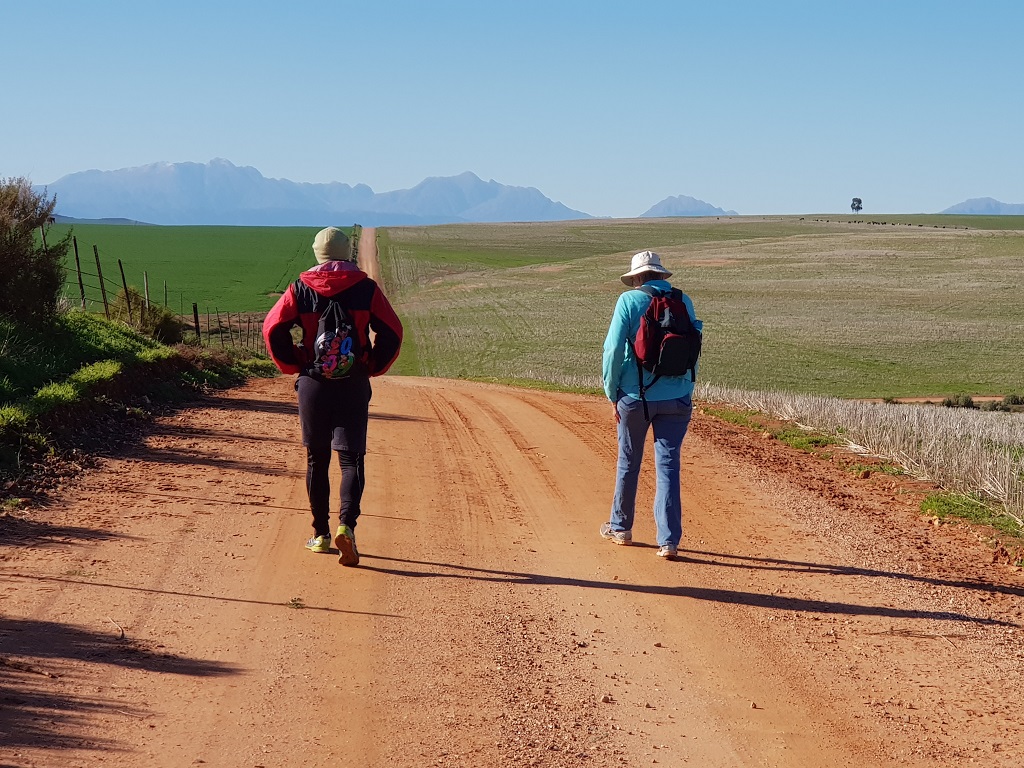 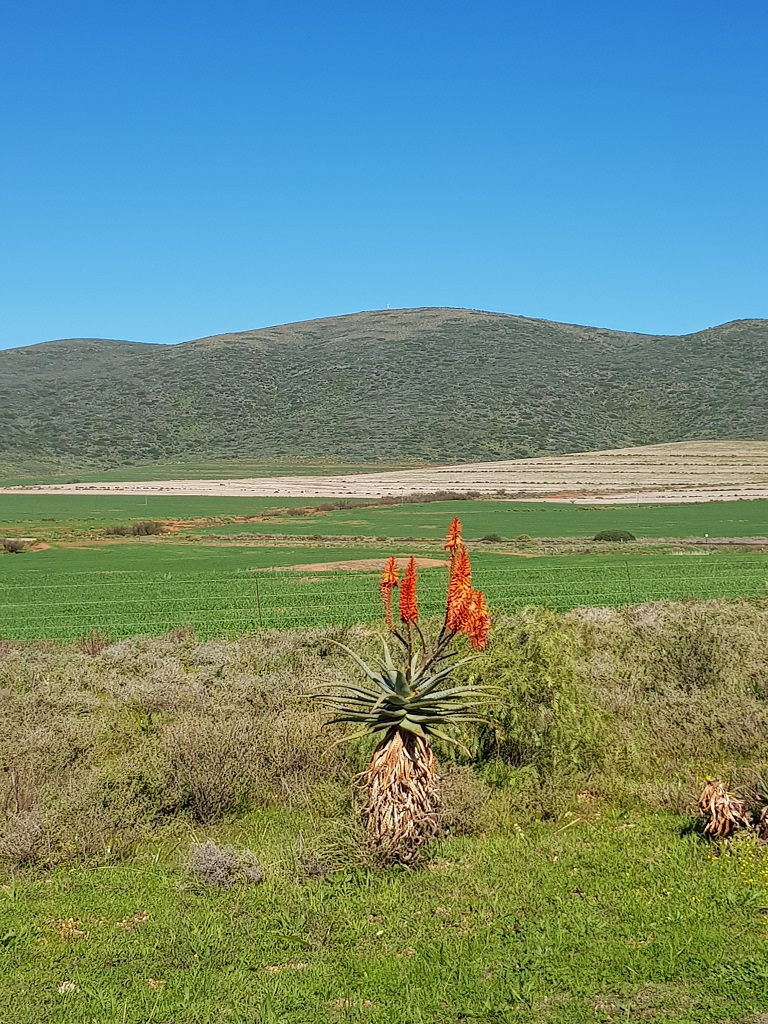 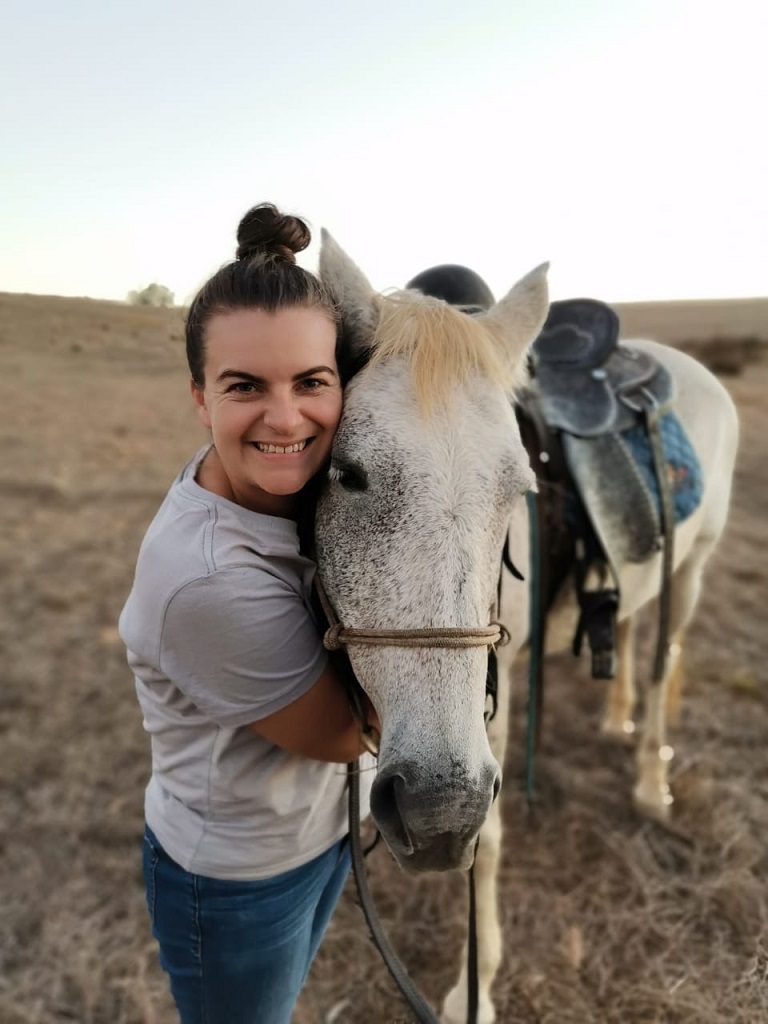 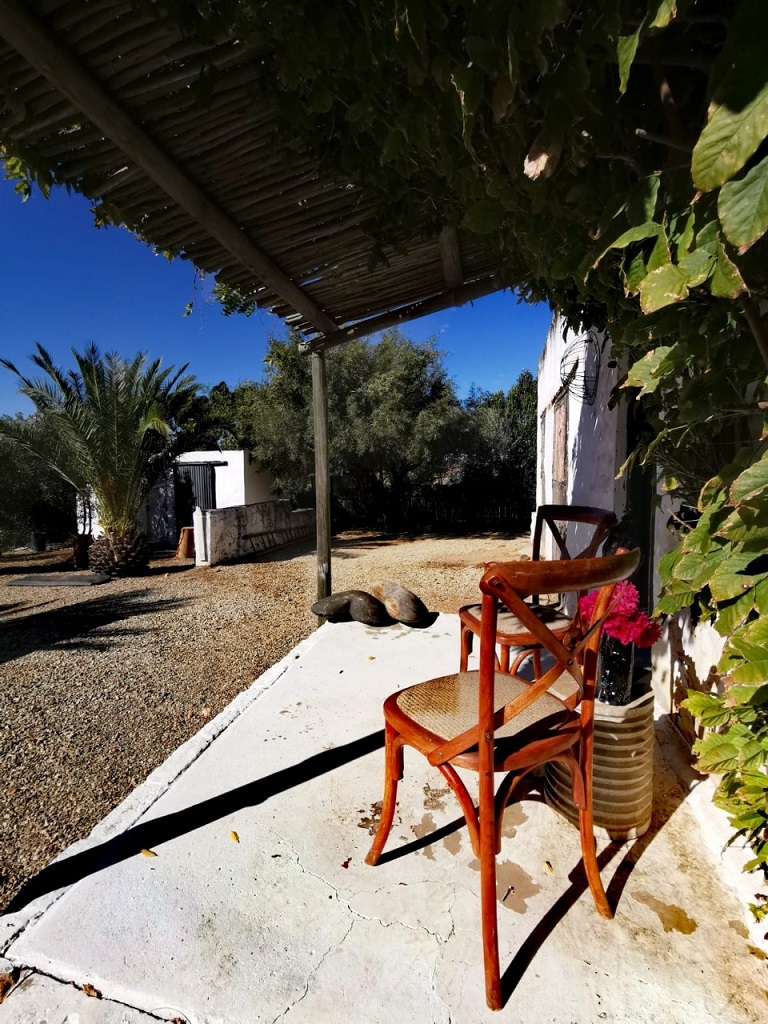 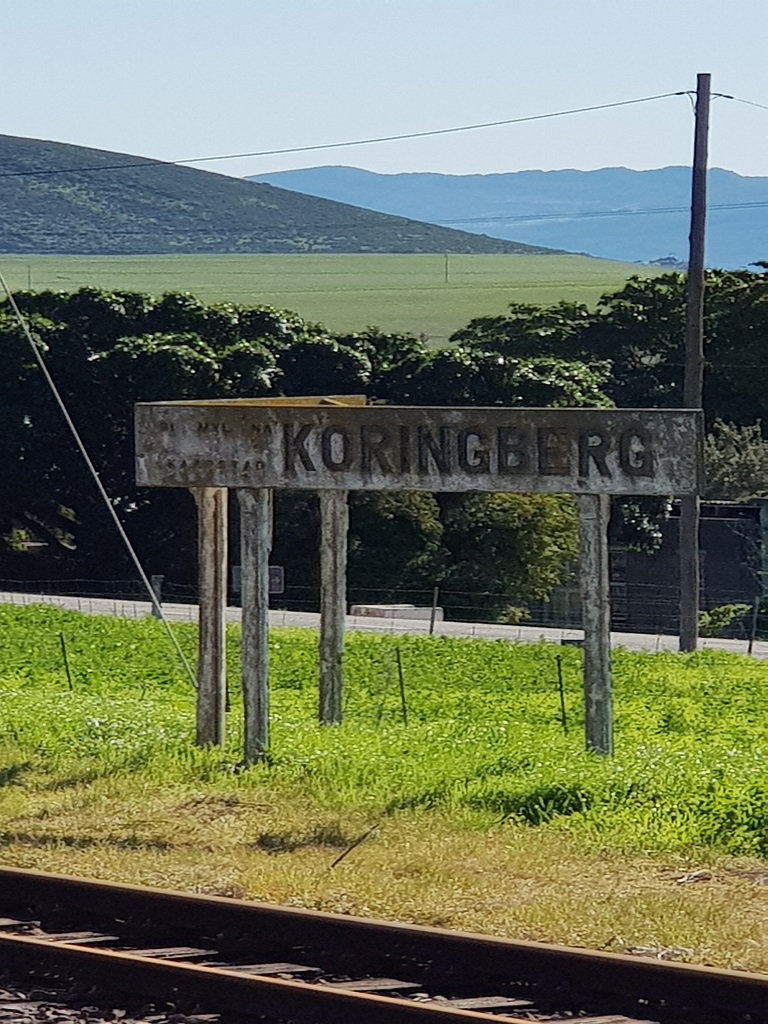